This is Vika.  For the last week and a half, I have been thinking about how to make my fantasy story seem more believable.  With that in mind, I’m startingt a series of posts about believable writing.  I’m going to use what I know about non-fiction writing to make these posts sounds real, so I’m sorry if this is too long.

These posts are filled with information from Anita or Sara, or my ideas about believabile writing, so feel free to comment and share what you think.

Thanks, and hope you enjoy this lesson!
Vika

P.S. This post had affiliate links, which means that if you click on some of the links or shop from them you will help us earn money to fund this site without paying us money.  If they bother you, feel free to completely ignore them!

What Is Believable Writing?

I think that believable writing is writing which wraps the reader in the story.  This means that there isn’t a spot where they are reminded that story couldn’t possibly happen.  Not believable spots can make the reader relate to the story and the characters less.

For the most part, writing can seem fake because of the way a story element, especially the characters or the plot, fit with the rest of the story.  For more information about the main story elements, click here.

It is important to remember that in some cases, having a story that seems fake can be a great and make the story funny.  Still, being able to choose how much the reader believes the story and how much he or she just sits and laughs at the mess your characters have gotten themselves into is a a good thing, right? 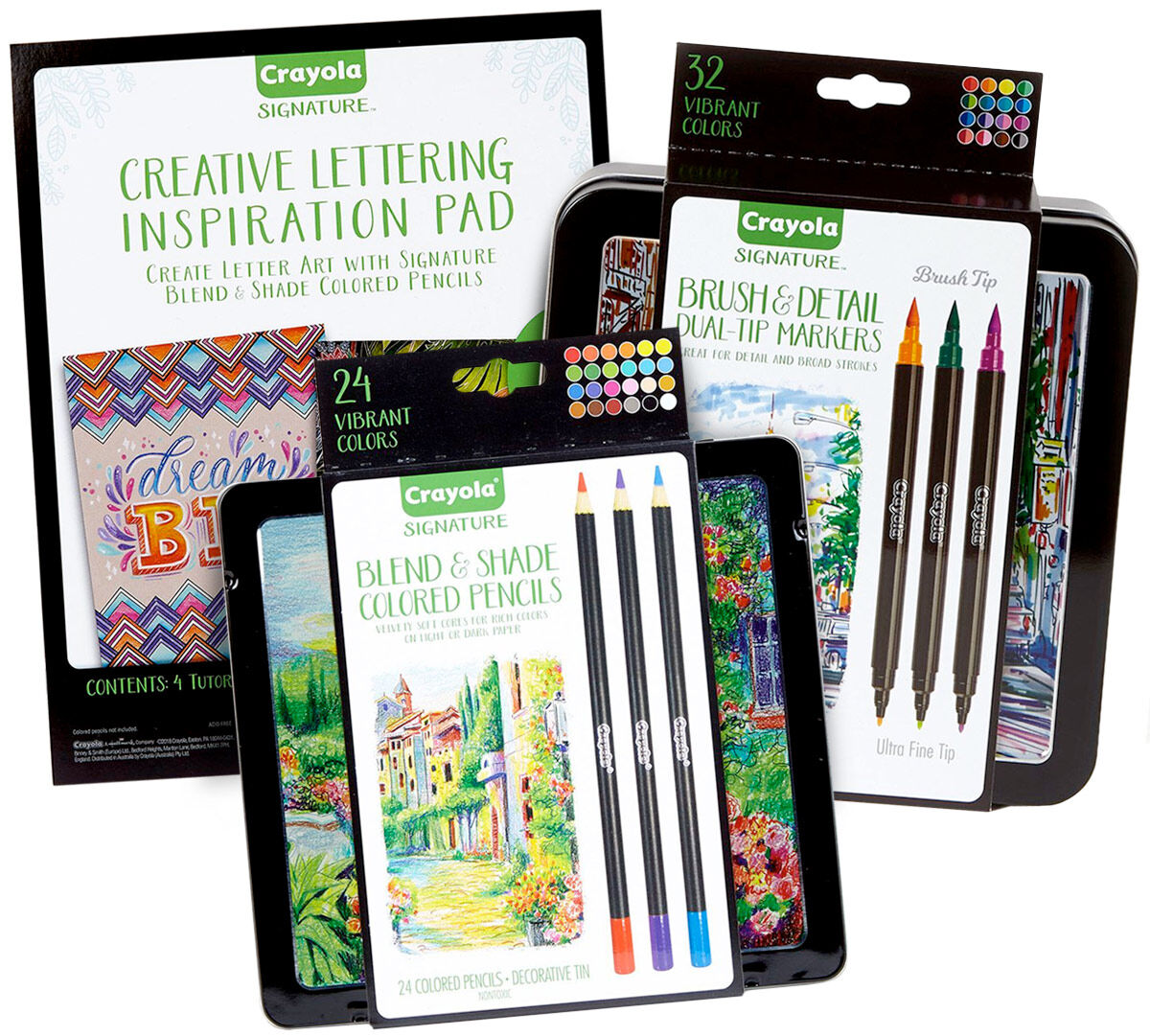 Sometimes, characters who don’t have real personality traits can keep a story from being believable writing.  This could be because the characters are all very stereotypical, like the “stupid giant,” the “sassy fashionista girl,” the “strong boy,” the “quiet genius,” and the “tiny villain.”  They could still love the characters, though, if they have an extra that makes them special.   Or, this could be because the characters are really simple in traits and behaviors. For example, a simple character could always be sleepy, and never get excited.  Lastly, characters who do something that someone with their set of traits would never do and then never explain why tend to leave the reader confused and make him or her think the story is completely fake, even if it takes place in a fantasy location.  So, it is really important to have characters with traits and characteristics that seem real, even if they are not. Basing characters on real people can sometimes help with this.

Sometimes, the plot of a story can keep it from being believable writing.  It is important for writers to make the transition between plot points seem natural, and not completely planned.  The plot can seem fake if a minor conflict is unexpectedly resolved, like if a magic car accidently appears to get a character to a building.  Also, if a major conflict is resolved too easily, the reader will care less. For example, if the story’s leading up to a test and the main character doesn’t take the test, the reader could stop caring about the plot.  So, having a plot which seems to flow naturally and build in tension is crucial in a serious story.  Using what’s already in the plot points help to with transitioning and hinting at the main conflict can make this easier. 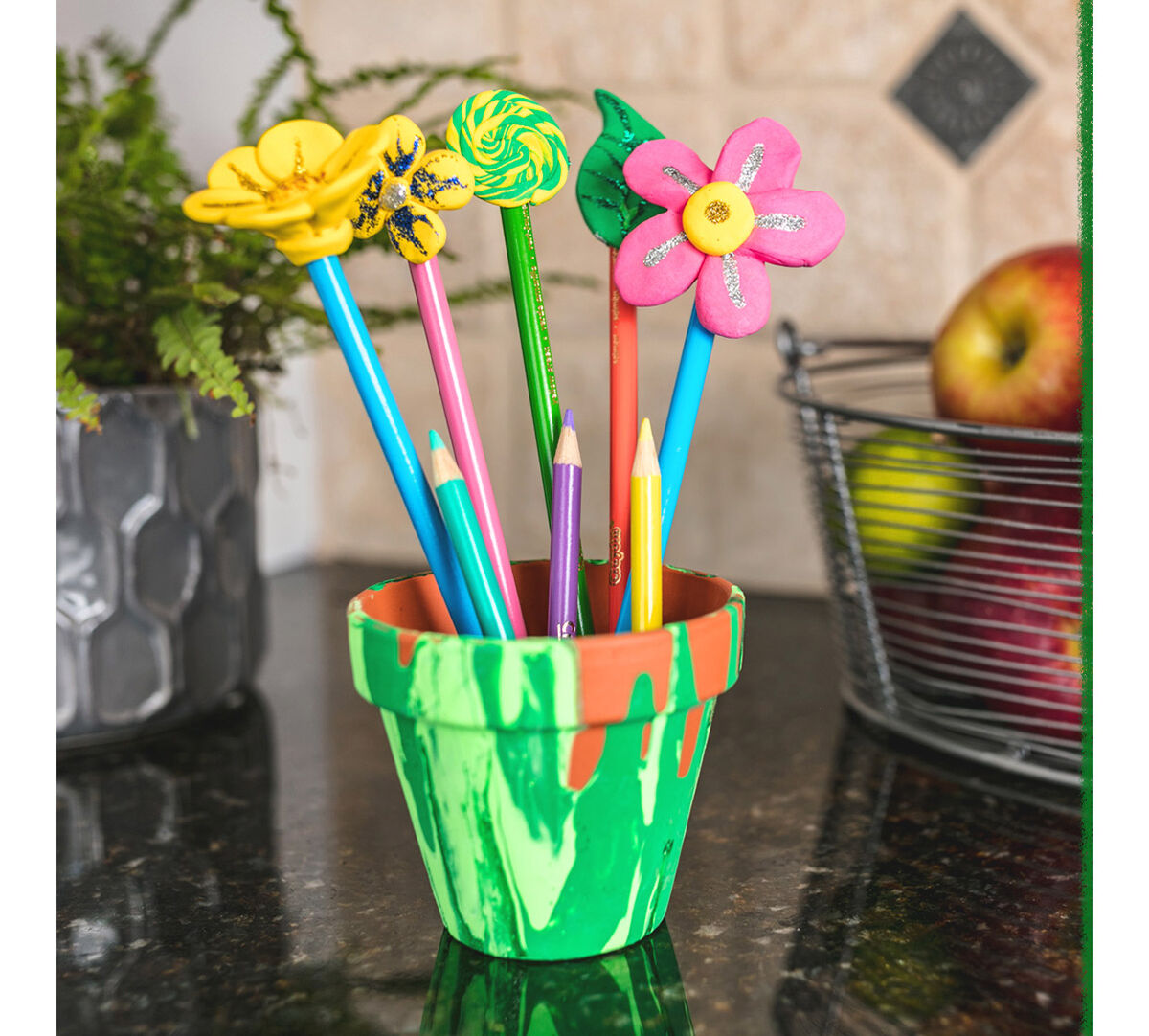 Examples Of Stories Which Seem Fake

Maxwell’s trying to do well in school so his dad lets him go to the school disco.  When permission slips are sent home, Maxwell’s also given a note from his teacher for daydreaming in class.  His dad is furious, and begins to yell at Maxwell for not focusing to help achieve his goals. In the middle of the lecture, a butterfly lands on a flower nearby.  Maxwell’s dad is completely captivated by the butterfly and stops the lecture to look at it, completely forgetting why he’s mad at Maxwell.

WHY IS IT FAKE? This story seems fake because Maxwell’s dad changes his opinion so that the conflict is resolved and the story can keep going to the next plot point, where Maxwell will ask about the disco.

WHAT CAN CHANGE: Maybe, Maxwell’s dad studies butterflies like this one for a job. Or maybe, Maxwell’s dad is a spy and the butterfly has a message from another spy.  This background information about the character and the plot should be revealed in the plot for this distraction to make sense. It could also lead to a change in Maxwell’s goals if he suddenly starts training to be a spy like his dad.

In a Florida zoo for endangered species that opened in 2010, a crocodile eats a goose and grows geese wings.  This crocodile joins a flock of geese and can now fly around the zoo, which really alarms the zookeepers, who spend the whole story trying to figure out how this happened.

WHY IS IT FAKE? The plot seems seems fake because it doesn’t make sense for a regular crocodile to suddenly turn into a mutant crocodile in the modern day.  Here, the setting is the biggest problem because it doesn’t fit with the plot. The characters also seem to be a big problem. The reader is probably wondering how the swan got into a crocodile enclosure in the first place, and why the zookeepers didn’t notice.

WHAT CAN CHANGE: Maybe the story takes place in a magic zoo, or maybe it takes place in a science lab three hundred years into the future, where the crocodile had been given special medicine which makes it get some of the DNA of the creatures it eats for a short period of time. 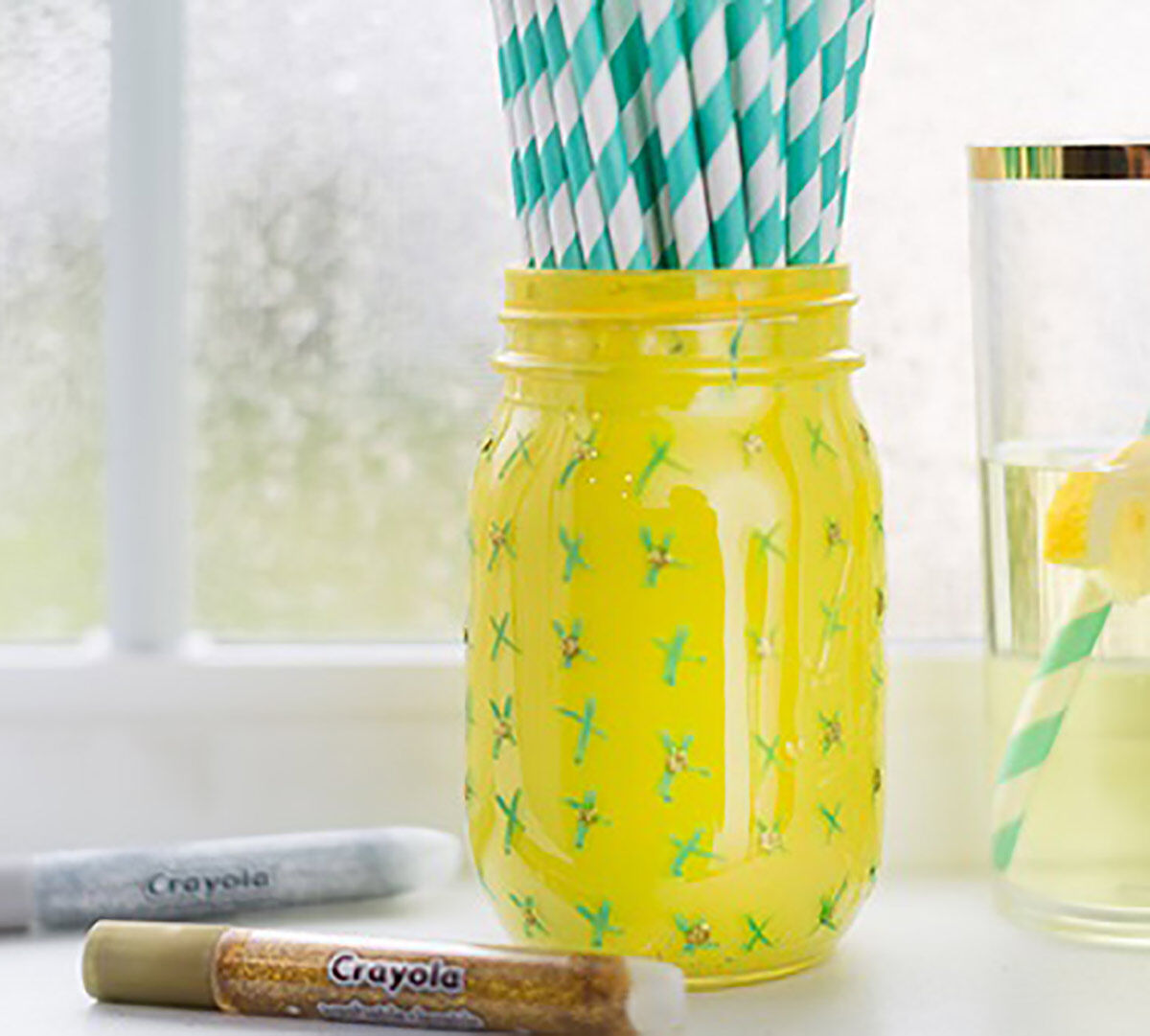 Try thinking of a storyline that seems to be completely fake.  Then, add in background information to make the story seem real.  If you want, write the story and see how telling it can make it believable writing.  Have fun!

Disagree?  Aren’t sure what to think yet?

Here is some more food for thought: click here for a link to a Ted-Ed video about lying.  Maybe you can think of ways characters in a story, or narrators, can seem like they are always lying.  Comment below to learn more about this!

One thought on “Let’s Discuss: Believable Writing (Post One)”